Education is power: How Jose Zelaya empowered his life 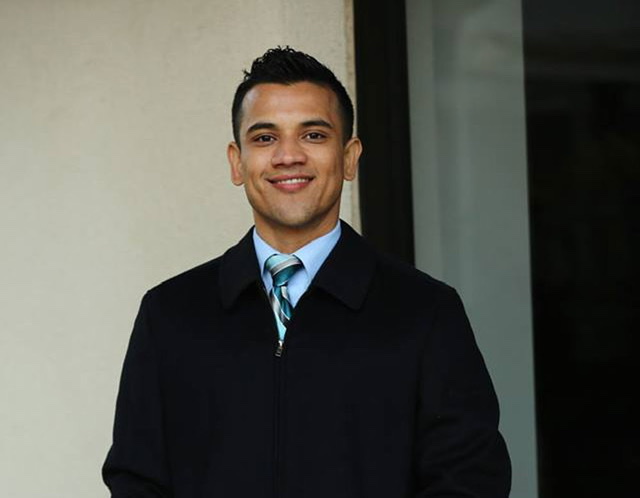 From homeless to a Ph.D., Jose Luis Zelaya shared his inspirational story in a virtual Zoom meeting for COD students last week.

Zelaya grew up in one of the most dangerous cities in the world – San Pedro Sula, Honduras. Kidnappings, murders and armed bandits were common occurrences. On the streets of poverty, one thing kept Zelaya grounded: higher education.

“When I was little, education served as therapy for me,” Zelaya said. “Education is power. Education can grab a child from the most difficult situation and turn them into empowerment.” Growing up poverty was found in a different perspective for him. After seeing how poverty took his younger brother away due to an asthma attack due to the living conditions. Zelaya knew that higher education could save lives and souls.

As a very young kid, Zelaya started to work. He would sell gum and candy as well as shine shoes. Anything he could do to make money to feed his family, he did.

When Hurricane Mitch hit the city of San Pedro Sula in 1998 it opened Zelaya’s eyes even more. The devastation caused many families to migrate to Central America, the United States, and other countries to seek a better life. At 11 years-old, Zelaya’s mother and sister moved to America and left him alone for almost two years back in Honduras.

At the age of 13, Zelaya witnessed a drive-by shooting while he was playing soccer.

“It was nothing unusual,” he recalled. “I’ve seen it everywhere. I just always do what I need to do – duck or run – But this time I wasn’t fast enough.”

Zelaya was shot in both of his arms. That experience is very impactful to his life now.

Education is empowerment to his eyes and inspires him to do better and see how others want to do better, too.

After leaving San Pedro Sula, he had a different mindset on education. Education helped him see hope in humanity. Having been in an immigration center for two months, he was finally reunited with his mother. She was in another immigration center, waiting for officers to bring her son back.

His mother had already enrolled him in school, and he was able to graduate high school. He moved on to college and left with an Associate’s Degree. Zelaya finally transferred to Texas A&M University and graduated with a Bachelor’s Degree in Math and Science, a Master’s Degree in English as a Second Language, and he recently left with a Ph.D. in Urban Education.

Zelaya ended by telling students about the impact of generational power. He wants communities to have the opportunity to believe in the future because the past doesn’t define the future.

“Education taught me that I am not an example, but a sample of potential and capacity found in our community. Education is power.”