OPINION: What’s at stake in picking a deep conservative to replace RBG. 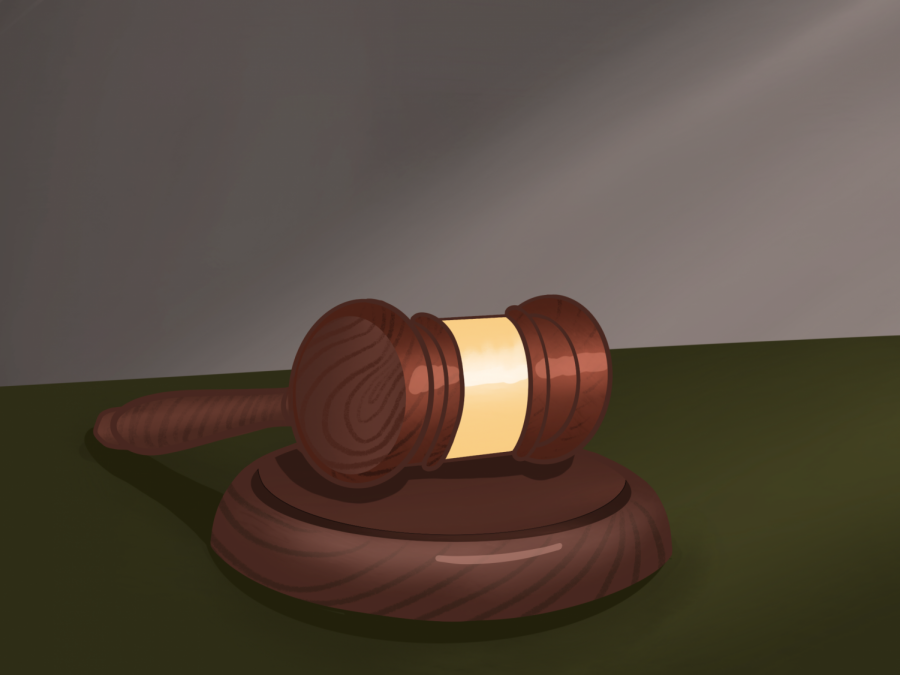 The race has begun for President Donald Trump to fill a third Supreme Court seat. The death of feminist icon and social progressive, Ruth Bader Ginsburg, has given the president a rare opportunity to shape the court and nation for decades to come. Trump has announced his nominee for the current vacancy is Amy Coney Barrett; she is a conservative Seventh Circuit Court of Appeals judge with a consistently conservative voting record on immigration and gun rights. When she takes a position on the Supreme Court, she will be the exact opposite of RBG.

What will it mean for not only the court but all of the social progress the nation has made? We don’t know, but it probably won’t be good.

Barrett has been a judge for over three years. and we can see her current conservative record on key issues like immigration and gun rights. After that, not much can be known about how she will rule on issues except for what she has stated.

In her 2017 confirmation hearing, when she was appointed to the Seventh Circuit Court of Appeals she said her religious beliefs will not impact her rulings. However, because of how young her career is as a judge, all we really have to go off is her word.

On the topic of abortion, it is no secret that she is clearly against it. Her Catholic upbringing alone can show us that. So it is not unreasonable to assume that when she is placed on the Supreme Court challenges to Roe vs. Wade will be presented.

David Goldberg, a professor at the COD, said, “Assuming that this justice will fall in line with the conservative majority and will have reservations about Roe, about the ruling and its implications, what we are likely to see is not an overturning of Roe, but they’ll kick it back to the states.”

In essence, the most likely event wouldn’t be an outright banning of abortion throughout the nation but a reset on the clock to when the states had full control over whether or not someone can have an abortion and what restriction comes with it.

“What is likely to occur is that the court will uphold additional restrictions,” Goldberg said. ”On the ground what that would look like is that states that have a more pro-life policy will have more authority to uphold those restrictions.”

In the next term, whether it is a Trump or a Joe Biden victory, this challenge to Roe Vs. Wade will rise. Depending on the cases presented it will shape reproductive rights in this nation for a generation.

The Republican Party has made it clear in their platform what they want to be done when it comes to abortion rights, the Affordable Care Act and gay marriage. These issues were decided upon in the courts. But in their 2020 platform, which was also their 2016 platform, they stated they don’t agree with the court rulings on these issues and want them overturned. For that reason, it is reasonable to assume that the Republican party wants to appoint justices who will do exactly that. Barrett has stated she does respect court precedent and has stated she will not allow her personal beliefs to interfere with the interpretation of the law. But why else would the Republican party put her on the court if she won’t help their agenda? There is very little reason to assume she won’t help push their political goals because that is exactly why she is being placed on the court.

A silver lining though is the lifelong nature of the courts as Chad Kinsella a Political Science Professor from Ball State University explained, “It is possible, given the new, reinforced conservative majority that several precedents, including reproductive rights, could be reconsidered and even undone.  However, it is far from a guarantee as judges have much more freedom to make decisions and, as lifelong appointees, do not have to worry about the political ramifications of their choices.”

Since justices do serve for life they aren’t completely beholden to an electorate or political leadership for their rulings and decisions. “Anything is possible,” Kinsella said.  “But I would not expect all precedent to be completely overturned just because there is another conservative justice.  Keep in mind (Neil) Gorsuch and (John) Roberts have not always ruled consistently for the conservative majority.”

Although there is a genuine reason for concern no one knows what exactly the future holds. However, guesses can be made, and since the Republican Party has detailed what they want to do and what they want the conservative justices to do when they are appointed the future looks very bleak for many liberal rulings. One can only wait and see what exactly will happen in the days to come.