The 2021 Rock and Roll Hall of Fame Nominees 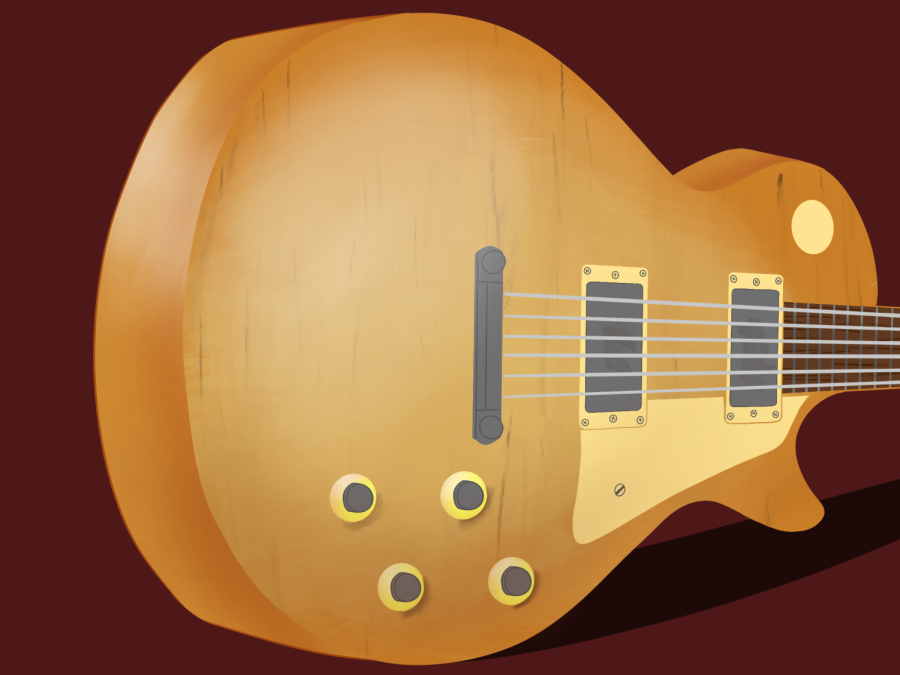 But it’s up to you, music fans, to decide which of those worthy artists make the final cut.

The annual Rock and Roll Hall of Fame induction involved a ceremony where certain acts are first chosen by the organization to be nominees. This year’s list of nominees consists of 16 artists. Only seven will be chosen, based upon fan votes. You can vote for up to five artists of your choice, allowing for some diversity depending on your musical taste and appreciation of the artist.

The hall inducts artists who they believe have created an immersive and expanding impact within the world of music, creating another form of admiration and recognition for the inductees that will live on for years to come. Through their unique and exquisite creative works, these artists created a pathway for other musicians.

Mary J. Blige influenced artists such as Beyonce, Mariah Carey and SZA through her innovations as an R&B icon.

Kate Bush received admiration from one of rap’s critically acclaimed and highly influential artists, Tupac Shakur, through her use of poetically introspective lyrics that contained a combination of myth, poetry and literature within her songwriting abilities.

Devo inspired the new wave of industrial artists such as Nine Inch Nails through their use of synthesizers combined with distorted and collective guitar work.

Rage Against the Machine became an influence within the world of politics through their thought-provoking and honest interpretations of the complex systems that center around our political institutions. Through this, Rage ignited rebellious protests and forever changed the hearts and minds of up-and-coming rap and rock artists as well as fans.

Iron Maiden became one of the leading bands of British Heavy Metal throughout the 80s. When I saw on Instagram that this particular band had been nominated, I was ecstatic. Maiden had been a center of controversy for years as fans wondered why, after all this time, one of the most innovative, unique and influential acts in rock and heavy metal were still not nominated. To those fans, I say that day has finally come.

Out of all the artists listed, Maiden would be my top choice because of their immersive and innovative riffs, lyrics and performances.

I remember when I saw them in 2019 just before COVID-19 hit, and I could easily attest that they were one of the best heavy metal acts I had ever seen. Maiden’s performance contained elements of theater, production, art, philosophy and, of course, metal. Their shows contain backstage artwork, props, their mascot (Eddie) in a robotic form, as well as a B-52 fighter plane.

Their lead singer Bruce Dickinson is the spotlight of the performance as he jumps, energizes and captivates his audience with his incredible personality and leadership. I define the band as “metal theater” because of the combination of theater-like style of performance combined with the raw and hard-edged sound that is metal. Through their intensified and transformative concerts as well as music, I can easily agree that it was about damn time for this band to make the list. They deserve every amount of credit and respect from the Rock and Roll Hall of Fame Academy. I truly hope they make the cut to the top seven as this band lifted metal to a whole other level.

The diversity of this year’s nominees is an ongoing strong point of this particular music hall of fame.. When I first heard about the awards I originally thought it was only centered towards rock artists, but I soon came to discover it includes various genres of music.

RUN-DMC was the first rap group to get inducted into the hall in 1985 further spawning a generation of other Rap and Hip-Hop artists to follow. Chaka Khan’s music brought racial and social integrity within the world of rock and roll. R&B artists are recognized as well for leading the pathway of what would soon evolve to be Hip-Hop. Through the work of these Black artists and others came another point of connection to fuel the ongoing tearing down of racism and the building of understanding.

The seven inductees will be announced in May. The official ceremony in Cleveland follows in the fall. The ceremony itself is usually broadcasted on the premium access TV channel HBO and throughout the event, fans can witness the stories of each band through short bios that are told through the mouths of the artists themselves, reflecting on their success and impact within the world of music and why these artists were chosen for the Hall of Fame.

If you are a fan of any of these artists I highly recommend checking out the ceremony. Previous years have included stunning performances from huge names such as Mick Jagger, Metallica, Led Zeppelin and Pink Floyd. The event itself is magical.

Allowing for fan interaction by voting is a great way for people to be involved in the process while also creating a feeling of anticipation to see if their favorite artists made the cut.

I plan on voting for Maiden as well as Rage. After your votes are cast, all you can do is pray.

You can vote at: vote.rockhall.com/

Check out the Rock and Roll Hall of Fame website as well to see bios of this year’s nominees as well as previous inductions.