Social Media vs. The Election 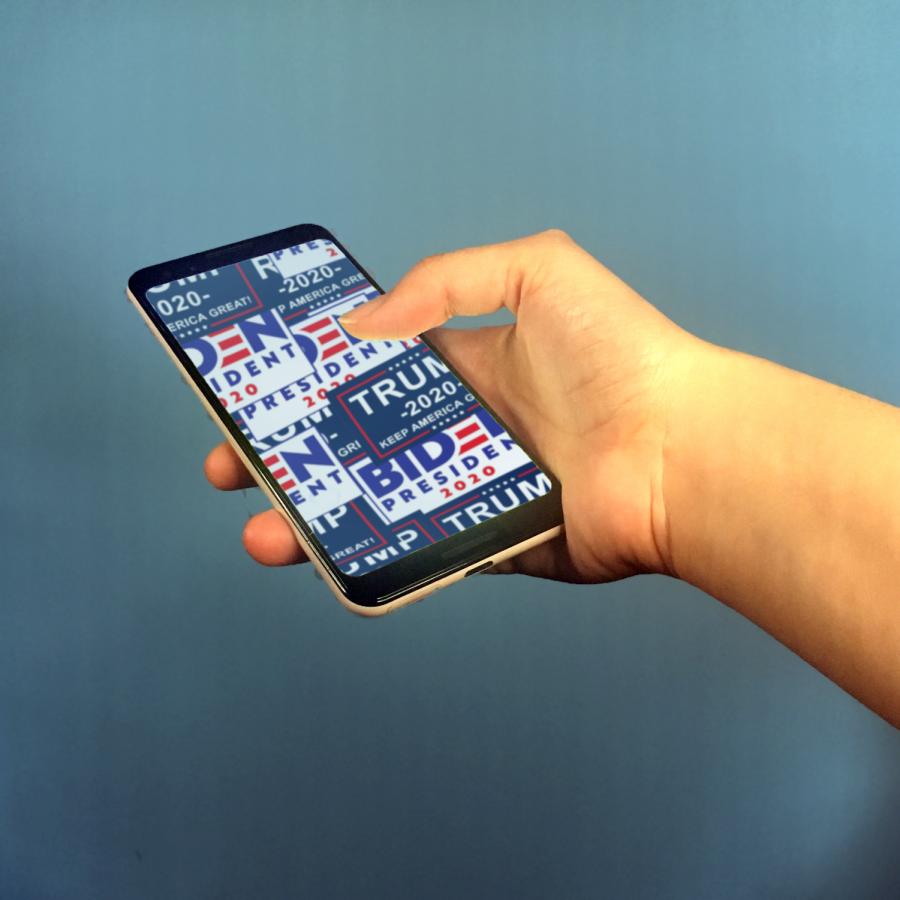 In past elections, there have been problems with social media platforms spreading misinformation about the polling process that has caused many complications for the people. In an attempt to prevent the spread of misinformation, a total social media blackout has been proposed to the American people.

In the past elections, some voters would share misinformation about the presidential candidates to voting locations and last-minute voters. By spreading rumors about the winner of the election and revealing unauthorized papers as propaganda extremists try to deter a candidate’s following. Since then many platforms have taken precautions to censor misinformation spread by bots or unauthorized personnel. Twitter announced it will prevent candidates from tweeting and retweeting content that may encourage interference with the election. This pushes for a safe, guaranteed and fair election. They will also redirect users to resources with accurate information about the election status. Facebook will flag any misinformation made to harm and interfere and ban all new political ads the week before the election.

French law restricts citizens from including electoral press coverage 44 hours before an election. In London, TV and broadcast stations are banned from covering the election while polls are open. According to BBC Newsletter, “Fifty-two percent of American voters support shutting down social media altogether for the week of the presidential election.” Since then there has been no news of enforcing the idea. So what now? Will the people who voted to shut down every social media platform really avoid them during the election?

Even in this age of technology advances, there will always be a new way to find a loophole. Simple apps such as Facetime and Zoom are still easy ways to spread a rumor or an unfounded opinion.

“The real question is what is the barrier of the people and the information they want,” said Goldberg. “You can shut down the platforms. You can do a blackout, but you are only shutting down the source where people get their news. There will always be other ways to use sources to spread opinions.”

I completely agree. There will be plenty of people who find a platform and either spread misinformation to send hate or just simply share rumors with no proof or knowledge of the subject to begin with.

Nowadays more young voters, as the primary audience, are stepping up and educating the public about false information being spread on social media. The censorship on Twitter and Facebook is going to make a positive change, but you have to take into account the new and evolving technology. Every day more app developers are making platforms to connect with others. For example, TikTok has been on the verge of being banned for spreading false information about Trump Rallies and the responses to cyberbullying for different values and views. You may think it’s an act of freedom of speech but with private businesses such as Twitter, Facebook and Tiktok it’s actually not. They have the right to ban or deactivate your accounts for anything outside of the guidelines.

We may have a long way to go, but this is definitely a great start for the safety and the respect of the public. We just need to eliminate the chances of provocation on the platform to ensure a safe and truthful election process.

Flagging the accounts that spread misinformation is a step towards preventing the wide-spread of false information, but it’s also a matter of keeping an eye out for others. The public may see something on either of these platforms and in order  to eradicate a situation becoming worse by rumors or false information, the public should spread awareness. Report it. Stop the train in  its tracks before it escalates. The major companies only do so much to protect democracy. We the public are the next steps to the solution.