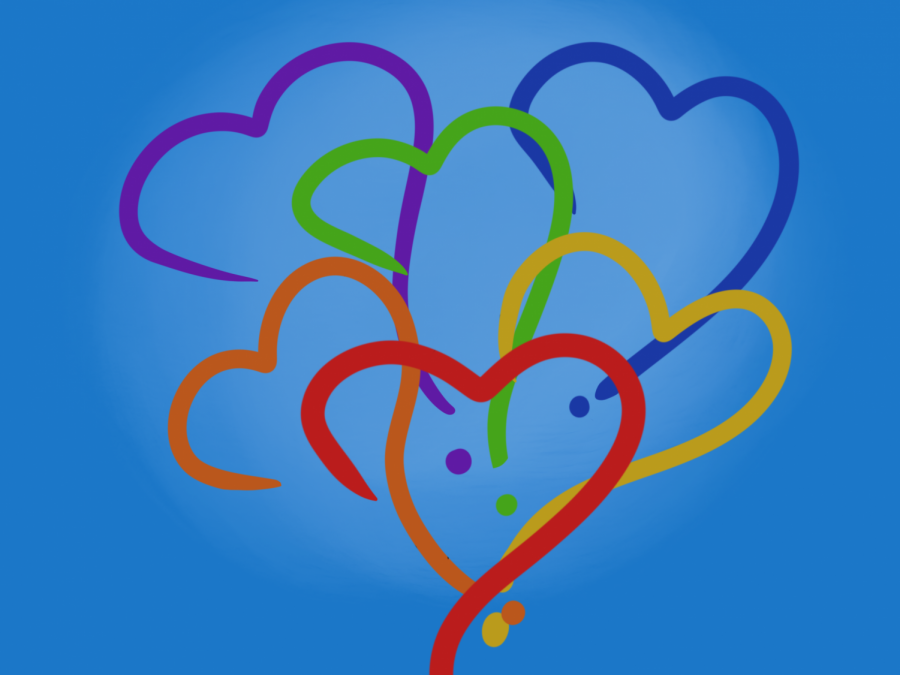 If you’re looking for acliché romantic high school comedy with LGBTQ+ themes for Valentine’s Day, then “Alex Strangelove” on Netflix is the movie for you.

The story follows the protagonist, Alex Truelove, who throughout his high school career could never find the right girl for him. As fate would have it, however, he managed to find that special person his senior year of high school. They weren’t the sex he thought they would be. The events of the film then follow Truelove’s exploration of his sexuality as he goes through the stages of denial in three days. This process happens surprisingly quick because what he figured in three days took me three years and others even longer.

The movie’s portrayal of how it feels to be in denial of one’s sexuality is well done. From not wanting to admit it to yourself, to overcompensation when accused of being the thing you are hiding, I found myself relating to a lot of the struggles and issues that Truelove experiences throughout the film. There was even a moment in the film where his denial of being gay turned into him thinking he was bisexual. From my personal experience, and the experiences of other gay men I’ve talked to, that is a moment many gay men go through when they don’t want to face the reality of the situation.

Expectation and social norms add a layer of fear and shame for LGBTQ+ youths growing up. Seeing that portrayed in “Alex Strangelove” is refreshing in the sense that it shows the emotions one feels in those tender years growing up are not isolated. Everyone has gone through this, and people are not alone in their struggles.

Now, the humor within the movie can be fairly problematic at times, and it’s not exactly a shining representation of the LGBTQ+ community or how high school is at all for example the students have a surprising amount of freedom without teachers and staff everywhere. However, when the film is being serious it addresses issues with the care it deserves, and if you can look past the crude jokes it can be really entertaining.

If you are looking for a nice LGBTQ+ romance film to watch this valentine’s day “Alex Strangelove” is a 4 out of 5 hearts.