Will this conservative Supreme Court be terrible for the LGBTQ+ community? 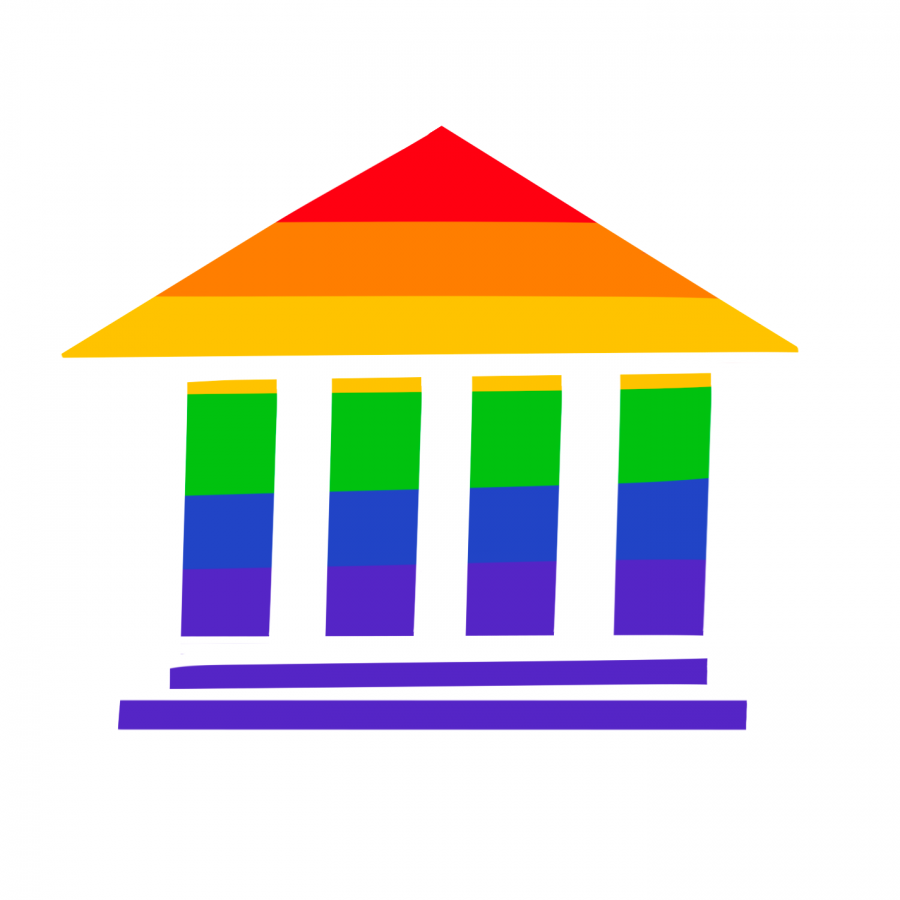 Gay Marriage is a massive point of concern for many people in the LGBTQ+ community. Five years ago, same-sex marriage was legalized and thousands of same-sex couples legally married. Now, people are genuinely concerned their marriages are under attack. With a conservative majority, the court could easily rule to overturn gay marriage.

The United States Supreme Court is the highest court in the land and is arguably the most powerful branch of government. As of today, it is currently stacked with a  6-to-3 conservative supermajority.

The LGBTQ+ community has fought long and hard to get the same rights as heterosexuals. Marriage not only joins two people together, but married couples receive a plethora of benefits: better rates on health, car and liability insurance as well as inheriting property or medical power of attorney. It was only 5 years ago that gay people were able to receive these benefits. In 2015, the Supreme Court legalized gay marriage in all 50 states.  The idea that this new court could turn back all the progress made in the past decade of fighting is very jarring and concerning the millions of LGBTQ+ people living in the nation.

COD Pride Alliance President J Gebner, said, “In most regards conservative courts have and just conservative justices, in general, have not done the best in upholding the rights of LGBT in general.” Her (Amy Coney Barett) view seems to be that things regarding social change like LGBT stuff. She thinks it is up to the legislature to pass laws to protect our rights. She doesn’t think it is the court place to decide if these laws are constitutional or to protect our rights.”

This new conservative Supreme Court leaves the LGBTQ+ community in a very dangerous position. In 2003, laws that made gay sex a criminal offense were ruled unconstitutional by the Supreme Court; in 2015, gay marriage was made legal by the Supreme Court. This year, the court ruled being LGBTQ+ is not grounds for you to be fired from your place of work. Gay marriage and workplace protections for gay people are two things that the Republican Party has outlined in the 2020 platform that they are against. They want, and now have, to appoint justices who will overturn these rulings.

Two Supreme Court justices have already said they are against the gay marriage ruling and Amy Coney Barett’s past statements about her position against gay marriage confirm three justices are primed and ready to overturn gay marriage. The only hope now is Chief Justice John Roberts and Justice Neil Gorsuch to protect the community from being set back. Given their current record and them voting to make discrimination against LGBTQ+ people in the workplace is unconstitutional it gives a glimmer of hope. However, if one thing is true the LGBTQ+ community’s future seems incredibly uncertain.