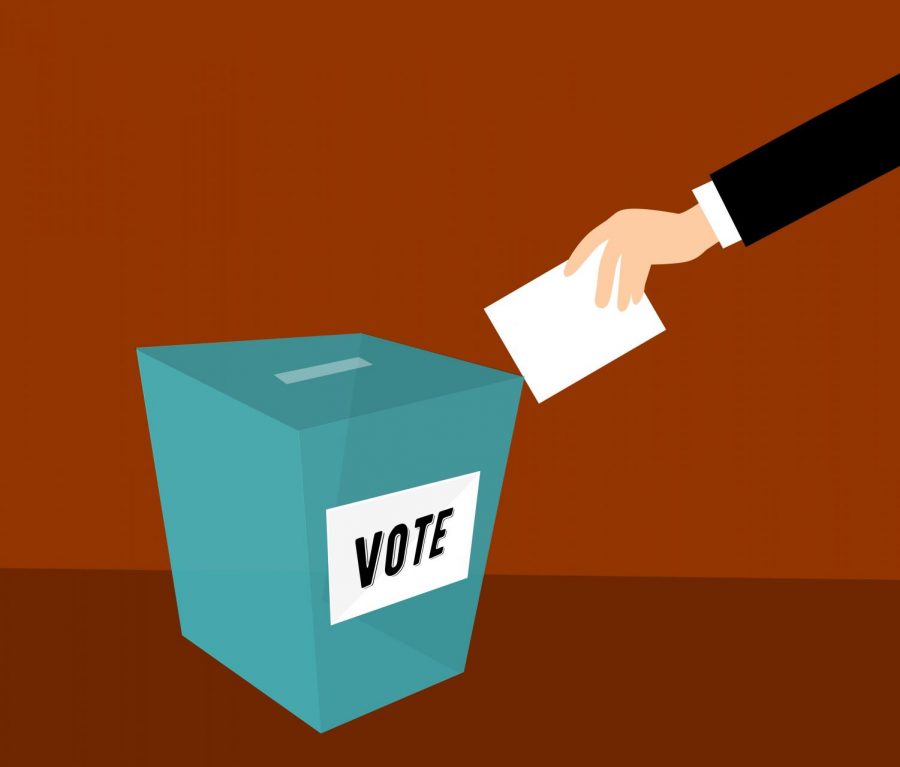 This upcoming generation of voters, Gen Z,—many of whom will be first-time voters in this 2020 general election—have been particularly active in the past months leading up to this November. Following the death of George Floyd and recent traction within the Black Lives Matter movement, social media has become an epicenter for political call-to-actions. Predominantly within the younger generations, fundraisers have been shared, links have been posted, and there has become an adamant push for voter registration in recent months.

With the millennial generation and below totaling over half of the current American population, there is a big focus on their votes during this upcoming election. According to the Census Bureau, of the population comprising millennials, Generation Z, and post-Gen Z, just over half of them are considered a minority in terms of their race and/or their ethnicity. With large diversity, large representation is needed. In almost all past U.S. presidential elections, the more racially and ethnically diverse populations tend to vote Democrat.

In January, projections made by Pew Research suggested Hispanics would account for the largest ethnic minority group eligible to vote in the 2020 presidential election for the first time. Historically, they have been represented slightly behind the Black community, making this a unique election year for the previously underrepresented. These substantially high percentages—in comparison to previous election years—will make one-third of eligible voters in 2020 from minority communities. In 2016, both leading minority communities were documented to have voted a majority left, giving possible insight to Biden’s rising numbers for this upcoming election on Nov. 3. However, the stance of their eligibility does not account for voter turnout, which can only be calculated following election day.

Not only do younger generations—millennials and Generation Z—have more personal ties to this election, given the high percentage representing people of color and other minority groups, but also considering the social issues that they have been exposed to throughout their lifetime within the 21st century, and the activism that has followed.

Subsequent to the Sandy Hook school shooting in 2012, there have been 2,654 mass shootings in the U.S., according to Vox. This has brought rise to the national movement toward stricter gun laws, which, again, draws a direct line to the younger generations, many of whom are living through the repercussions of fear in classrooms, movie theaters and shopping centers, to name a few. The younger generations also witnessed the legalization of gay marriage, while also seeing the negative byproducts and public disapproval. They have seen efforts to roll back Roe v. Wade, which could ultimately eliminate the reproductive rights of women.