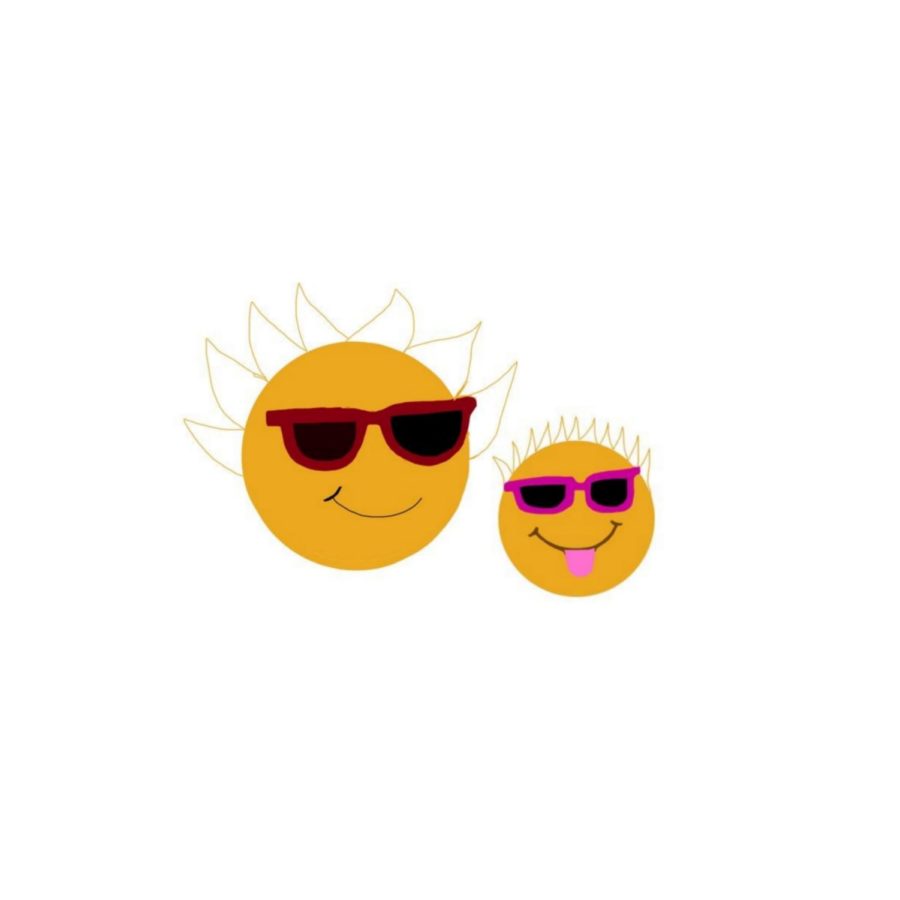 Summer is finally here, and whether you’re babysitting or are a parent you know that summer means no more school. Meaning the question going on in your brain is, “How do I get this kid out of the house?” Well, seeing as COVID-19 is still in existence, you want the kid to have fun in a safe manner. There’s also the fact that your kid may have a different energy level compared to other kids. For example, my 9-year-old nephew has an extremely high amount of energy. However, my 4-year-old niece is a couch potato. There’s a way to get any and every child, no matter the energy level, to have fun and get off your back.

Couch potatoes are one of the easiest children to babysit. You give them a tablet, or a good movie, and they’re on the couch quietly. You have to work hard to get them to play a game with you though, because they may not feel like it unless with the right person. If that sounds like your child, here’s some suggestions for you!

Play the TV for 30 minutes

If you’re a Netflix subscriber, here’s a few movie suggestions for your family.

Mitchells vs the Machine
Over the Moon
Secret Magic Control Agency

If you’re a preferred Disney plus subscriber, here’s a few suggestions!

Play a board game

Games such as Disney Scene it, Connect 4, UNO, or a Try Not to Sing along can get your potatoes in a fantastic mood.

Build a fort or buy a tent

Creating a fort with your blankets, sofa cushions, and chairs can put a giant smile on your kids face, especially if you get in the fort with them. If you put a plot to the game, it will be so much fun they won’t want to get out. The plot could be something simple like you have to protect the princess, or something exciting such as hiding from a giant ogre. Whatever your creativity drives you to, do it.

Take them outside and play catch

Playing catch can actually boost them up a lot. Especially if you put a challenge to it. Whoever throws the farthest wins and doesn’t have to do dishes. You can also put some targets up and let them knock it over.

If you’re not super comfortable with public pools, then go to the store and buy a small one. You can get the sliding ones, or the ones that spray over them. They’ll have a blast in the backyard, and it’s safer because you know where they are and what they’re doing.

If you have a couple of kiddos in your home wondering what to do, a scavenger hunt is the way to go. You give the kids a map to the “treasure,” and hide a case full of candy for them to find. You can even switch it up and have it be a competition giving them different types of maps.

The kiddos with the extreme amount of energy can be the most challenging ones to babysit. They never sit down; they always scream; they’re always talking, or they even go to extremes and hit you. It doesn’t matter what they do, they just always have to do so. They can never sit still, and it can very well drive you bunkers. Well, to keep you from pulling your own hair out here’s a few suggestions for you.

Camps are reopening, and it’s a good idea to enroll a child into them. They can make friends, explore new places, and have plenty of activities to be involved in. Camp Midtown is a wonderful option if you prefer not to leave your child for the entire summer. During Camp Midtown, you can drop your kid off on a day that serves you both best. The child, based on how long you want, gets a meal and plenty of exercise. They’ll become tired enough to come home and fall asleep for nap time!

Get them into a sport

Not all kids are into sports, which is fair. However, there’s plenty of sports they can become interested in. Archery, bowling, basketball and baseball are great options for your kid to get into. You never know if they’ll enjoy it or not until you try.

Wii monitors have unfortunately been discontinued. However, if you go to apps such as Mercari, you may find a Wii being sold. Wii Games are different from Xbox, or Playstation because they have a unique game play. If you prefer not to find a Wii, you can check YouTube and play a Wii game of your choosing.

Yes, create a world. Whether it’s in a box or in a fort, create a world and name it. You can put sand in a box, hand them dinosaur figures and tell them to design their own world. You can create a fort with flashing colors and label it “Kingdom.”

Places that are open

There’s numerous places where you can take the family, but here’s just a couple that have finally reopened.