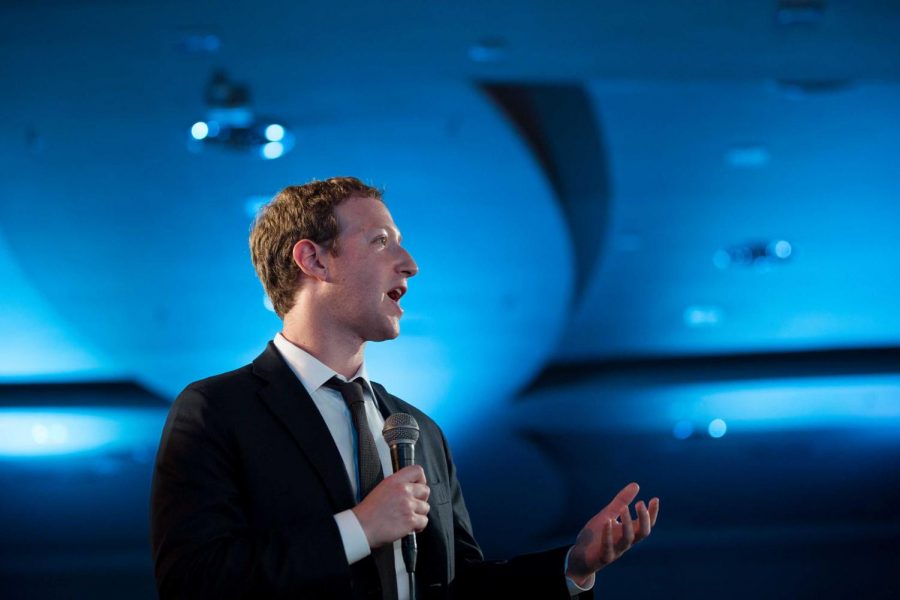 The Facebook user privacy scandal culminated last week as founder and CEO Mark Zuckerberg was called to testify in front of Congress. It’s been reported that up to 87 million Facebook users’ data was shared with political consultancy firm Cambridge Analytica in 2017. While stricter regulations may very well be in order to protect Facebook users’ privacy, we believe individuals must be responsible for how they handle their own information.

Members of the U.S House of Representatives Energy and Commerce Committee questioned Zuckerberg on April 11 about how much control users really have over their private information while using the social media platform. Throughout, Zuckerberg maintained users ultimately have control over their information, as only they are in charge of what they share to the website.

The reality is, once you put your information online, it will be susceptible to being shared. Not only does Facebook now have access to it, but your friends could share it with their friends and so on. Keeping this in mind is imperative. We can’t expect Facebook or anyone else to care more about protecting our information than we do ourselves.

With the convenience and connectivity of social media, it can be easy to forget Zuckerberg is running a business. Encountering marketing while using the site is inevitable. This is how Facebook makes their money. Besides, there are ways to opt out of targeted advertisements if they’re too much of an annoyance.

Facebook, and many other websites that run ads (including the Courier’s), are always going to look out for their own best interests. We must do the same. If we’re going to wait for new regulations to be implemented to protect our information, we could be waiting a very long time.

Emily Stewart writes for Vox.com that, “Regulating Facebook is a complicated balancing act, multiple technology experts, and Capitol Hill aides said in interviews. The company isn’t facing one scandal — it’s facing two: one about Russian disinformation and fake news, and one about user privacy and data security. There are no easy answers about where Facebook’s responsibility begins and ends over what’s shared on its platform. In the United States, there’s also a First Amendment issue. When clamping down on what’s shared on social media, the government’s hands are actually more tied than, say, Facebook or Twitter through their terms of service.”

If you elect to join the world of social media, the onus is on you to learn how to best navigate its ins and outs. Condemning Facebook or the internet for using the information you provided them is not only short-sighted, but it takes the power out of users’ hands. The risks of using social media aren’t a secret, and they only have as much power as we give them.