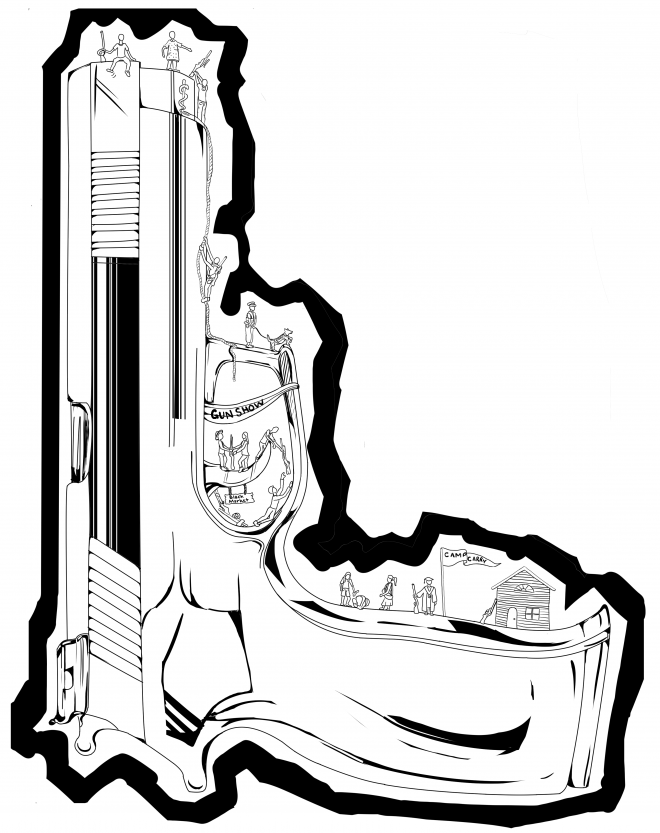 Tomorrow marks five years of mourning the loss of 27 lives in the Sandy Hook Elementary School shooting. It was one of the deadliest, and by far the most disturbing, school shootings in American history, taking the lives of 20 children between ages 6 and 7. Surely this massacre of children warranted quick, decisive changes in policy to prevent such an incident from ever happening again.

Apparently not. In the three years following Sandy Hook, 555 children under the age of 12 died by gun violence. In the five years since Sandy Hook, Congress has been characteristically useless in passing effective legislation. Bills fail to pass predominantly because of bureaucratic incompetence or powerful gun lobbies. This results in ineffective legislation that leaves blatant loopholes undermining the intent of proposed bills. In response, proponents of gun control must change their strategy by closing flaws in the existing law and combating attempts to add new laws that relax control.