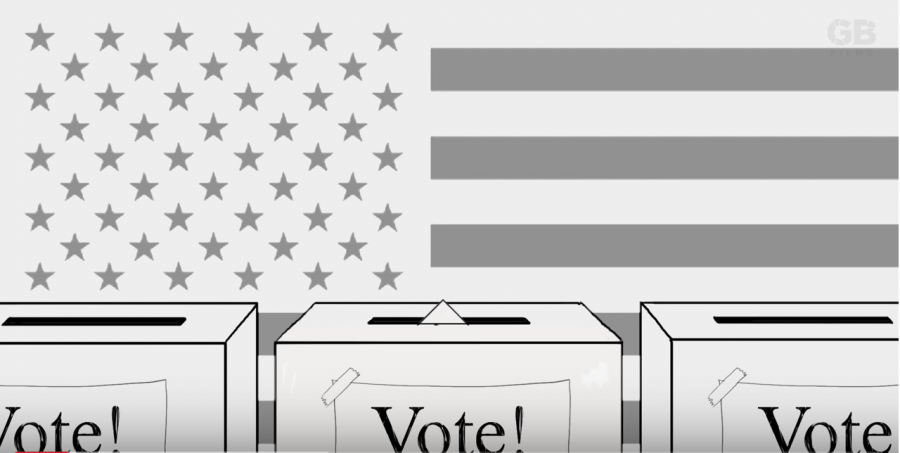 The 1965 Voting Rights Act was an attempt by Congress to fix an unequal and unjust system that prevented certain minority groups from voting. Since then, it has been a crucial preventative measure to ensure that every American is afforded the right to vote. But over the last few years, local and federal lawmakers have begun passing measures that weaken it. In 2013, the U.S. Supreme Court struck down a provision mandating that states with a history of discrimination seek federal permission before changing voting laws. This meant that the 2016 presidential election was the first in 50 years without the full protection of the Voting Rights Act.

This story was originally published by Reveal from The Center for Investigative Reporting, a nonprofit news organization based in the San Francisco Bay Area. Learn more at revealnews.org and subscribe to the Reveal podcast, produced with PRX, at revealnews.org/podcast.