Was the Las Vegas shooting a terrorist attack? 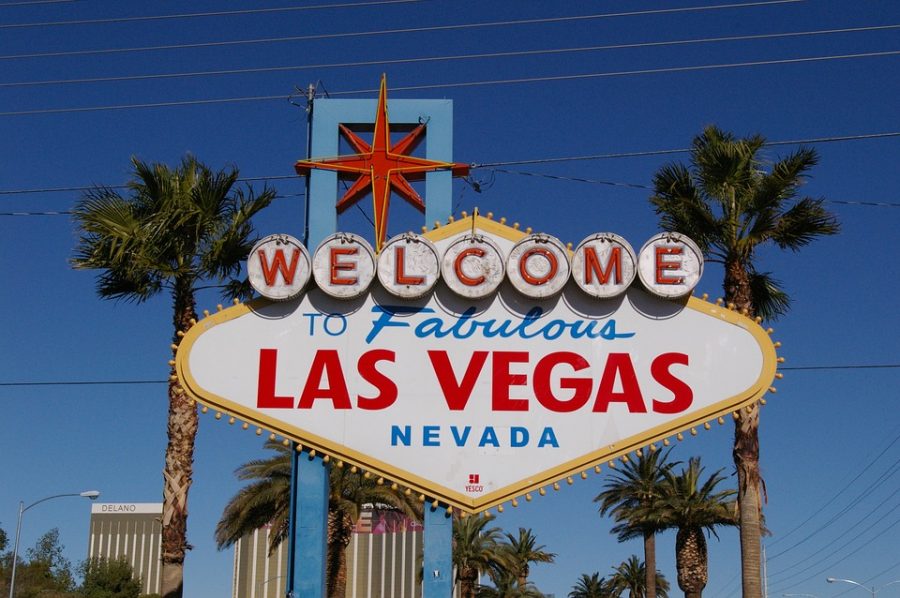 It is time to politicize the terror attack by a white man at the music festival in Las Vegas. Whiteness protects people who organize terrorist attacks from being called a terrorist and instead are called the “lone wolf,” “local shooter,” or “gunman,” anything but terrorist.

There are people who believe this horrific event should not be characterized as terrorism, because the definition calls for a political, religious or social objective. Nobody knows the motive behind the man targeting a music festival, it may have died with the gunman in that hotel room. But, if a man who has more than a dozen weapons in a hotel room for the direct purpose of killing innocent people — and forcing tens of thousands of others to run for their lives — does not meet the requirements of a terrorist, then the word has no functional meaning.