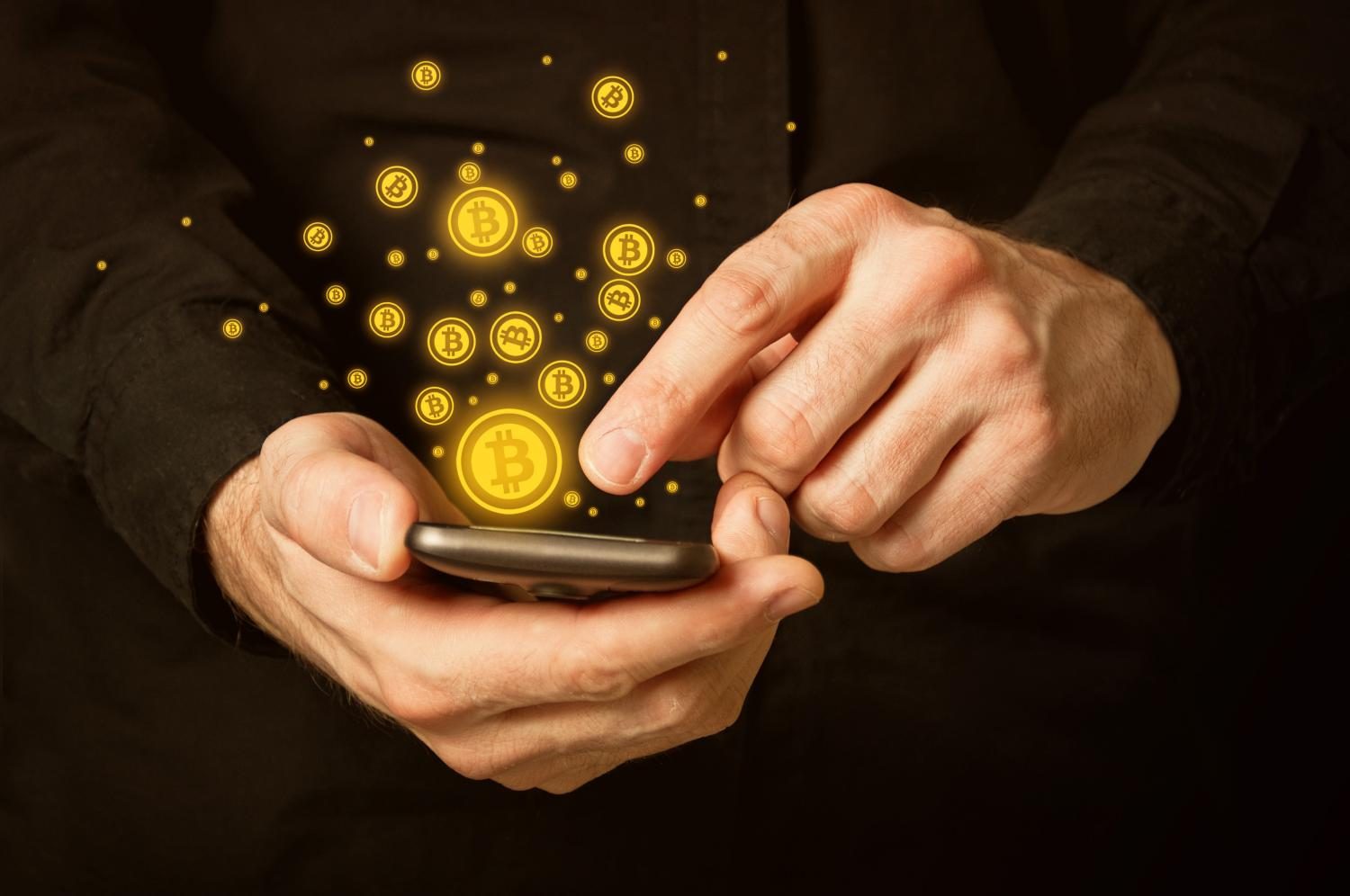 While cryptocurrency gains more recognition everyday, it is still relatively unknown to the average person. But recent explosive movement in the value of cryptocurrency may prove to be the gold rush that generates the tech-savvy multi-millionaires of this generation. One College of DuPage student may already be on his way to the virtual bank.

Cryptocurrency by definition is “a digital currency in which encryption techniques are used to regulate the generation of units of currency and verify the transfer of funds, operating independently of a central bank.” Cryptocurrency investor and COD student Byron Graf said that this is  “the first decentralized capped currency that has surpassed the price of gold, silver, and platinum. They have grown at a better rate than any stock in history.” COD Professor Peter James states “the greatest and scariest thing about it is that there is no centralized bank controlling it.” And believes “the currency will continue to grow, but it will also be interesting to see how the central banking system gets involved.”

James also sees promise, stating “By September of 2017, if you (as a serious investor) are not paying attention to a currency (1 bitcoin) that is equivalent to almost $4,500, then it’s time you let someone else handle your portfolio – even if it is digital in nature.”

Bitcoin (BTC) peaked to its highest price at $4,703.42, a 6 percent increase for the month. One of its main competitors in the ever-developing cryptocurrency race, Litecoin (LTC), also set its own record at $64–a 1,400 percent jump since last year. Ethereum (ETC) currently sits at $388.37.

Bitcoin and Litecoin are only two out of countless numbers of different cryptocurrencies available on the web right now. Max Keiser of the Keiser Report noticed the increase and tweeted “#Bitcoin will probably break $5,000 this week, starting a new media blitz, creating a new wave of buyers who’ll power price toward $10,000.”

Charlie Lee, former Google employee and CEO of Litecoin, also tweeted “Bitcoin all time high. Litecoin all time high. Life is good!” Sheba Jafari, who works for Goldman Sachs, has other ideas, though. Simply assuming that what goes up must come down, Jafari estimates Bitcoin to top at around $4,800 only to plummet to approximately $2,200.

Only a limited quantity of these currencies are actually available for purchase. So the chase is on. As of Aug. 29, about 63 percent of all Litecoins have been redeemed, while Bitcoin is quickly reaching 80 percent.

“I’m most excited to see what happens when all 21 million Bitcoins are mined,” Graf said. “Once that number is reached, the supply and demand will play a huge role in price.” Graf anticipates Bitcoin amounts to skyrocket above all expectations.

Bitcoin-mining is the process of solving algorithms on your computer. In return for cracking said code, you receive various amounts of Bitcoins. Mining pools have been formed as algorithms become more complex, meaning multiple hackers will join together and distribute the coins after their efforts are complete.

Bitcoin-mining has also been on the rise in Venezuela, which finds itself in one of the worst financial crises ever. Venezuelans are learning the dangers of mining for bitcoins as authorities crack down on what is, for North Americans, a perfectly legal hobby. While inflation and debt collapses Venezuela’s economy, Bitcoin and Ether–another top cryptocurrency–remain unphased due to their global freedom. The people of Venezuela who are able to secretly mine are receiving hundreds of dollars a month in these currencies, which allow them to purchase basic amenities through Purse.io – a cryptocurrency supported app.

Cryptocurrency wallets such as Ledger and Trezor have also announced the integration of SegWit (Segregated Witness), which adds security and faster transaction rates. Currently, Bitcoin transaction fees range from $1 to $5, SegWit will help cut that by 35 percent, meaning users will not only be charged less, but they will also receive their Bitcoins sooner. Segwit is expected to lower the two-minute transaction period of Litecoin, and the 43-minute period of Bitcoin. . A possible software “Lightning Network” may also play a big role in the future by allowing owners to coincide their Bit and Litecoins, exchanging them at will.

The stability of Litecoin is encouraging buyers as well. Steady inclines and only minor drops in value may cause Litecoin to surpass Ethereum by this time next year. Graf sees its worth, stating “Litecoin will overtake everything but Bitcoin in the next year.” Confident in cryptocurrencies, Graf insists that “huge advancements are taking place,” and called this cryptocurrency chaos “the gold rush of our generation.” While other currencies find themselves dramatically shifting within minutes, Bitcoin and its crypto-counterpart Litecoin maintain a relatively confident movement that only looks forward.