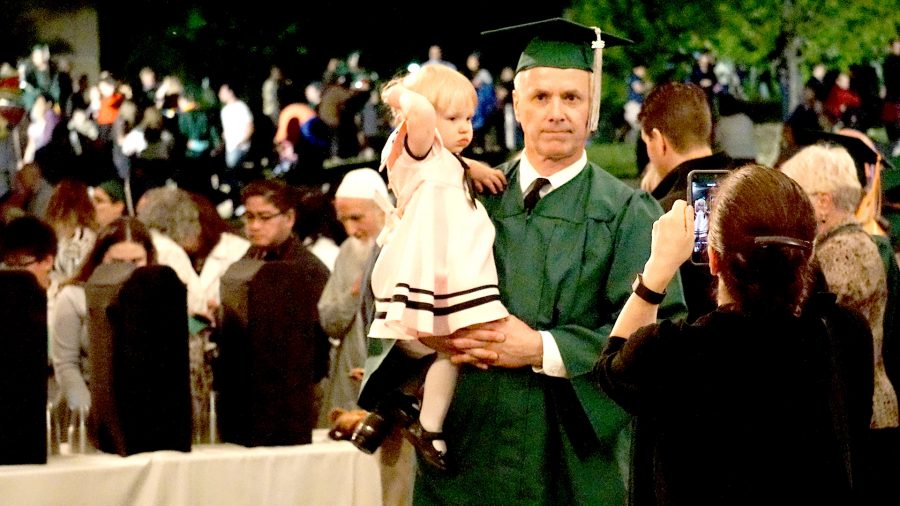 Two thousand nine hundred and twenty students walked at the 49th annual graduation commencement ceremony in front of a packed crowd at the College of DuPage PE Arena on May 20.

During the ceremony, faculty and families alike celebrated the multiple achievements that members of the 2016 class have received, from high honors to outstanding graduates. To be an outstanding graduate, a student must retain a 4.0 GPA and give something back to the COD community.

Hlinsky had previously received a bachelor’s from Columbia College in photography, but after taking graphic design classes to improve her craft she fell in love with COD. She became the vice president of AIGA, the student graphic design organization, and she participated in the Living Leadership program.

Pliego wanted to be a preschool teacher in Mexico right out of high school, but early in her studies at a university in Mexico she realized it wasn’t the career she wanted. She moved back to Illinois and decided to go to the College of DuPage. During her two years, she was the treasurer of the Latino Ethnic Awareness Association, served as the Service Coordinator for the Student Leadership Counsel and worked for Student Life.