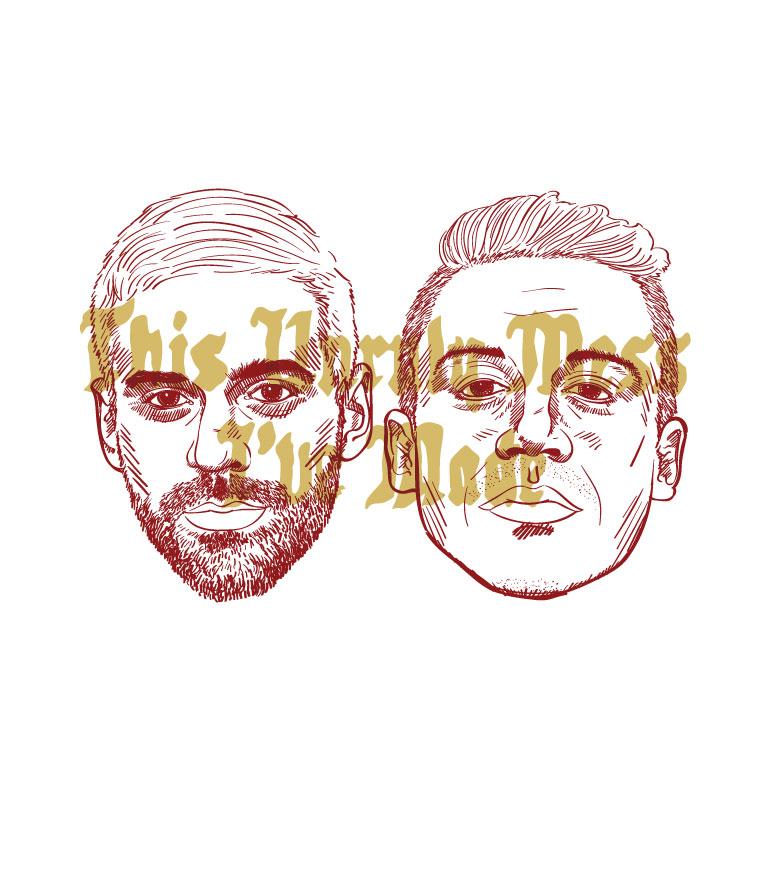 Drug addiction, loss, and the melting pot of mixed and fumbled emotions of Macklemore and Ryan Lewis have been packaged almost flawlessly in their sophomore album, “This Unruly Mess I’ve Made.” I have never been the biggest Macklemore fan, but after listening to this album in its entirety a few times I feel like the duo has changed my mind drastically.

The first half of the seven minute introduction “Light Tunnels” was fairly annoying. It was Macklemore primarily giving exposition of being late to the Grammy’s, then trying to figure out how to dress properly for the show. The second half, however, was more geared towards becoming analytical towards the whole idea of how this show has become more of a freak show than anything else. He explained how he looked around and realized how much they want “Britney Spears to make out with Madonna” and how the more beef and problems a celebrity has, the more attention and money they receive.

The next two tracks were radio singles. “Downtown” was released as a pre-album single, and is about Macklemore buying a moped and driving around downtown. “Brad Pitt’s Cousin” is about how he looks like Brad Pitt’s ugly cousin and how he has changed his entire complexion from smoking weed and being grittier to becoming more conscientious of what he does to himself. While I’m writing this, I realize it’s weird that he combined the two topics.

Glossing over “Buckshot,” the story of his graffiti hobby as a youth, and “Growing Up,” a song dedicated to Macklemore’s daughter when she was born in May of 2015, we reach my favorite song of the duo and the best track on the album. “Kevin” is a dedication to his friend dying of an overdose of prescription medication in 2010.

“Kevin” not only examines Kevin himself, but also the problem of prescription addiction throughout America. Pushing the narrative further himself by placing the blame not on Kevin or his family for giving him the start on his addiction, but blaming the entire premise of giving drugs to cure mental illness. He believes it is only a short term fix for a long term issue. Paired with the production value that Lewis always brings, it makes for a powerful track that can resonate with anyone.

His own battle with addiction to alcohol and how it has affected his personal life has also been a huge battle he’s needed to recover from. “St. Ides” is a song which uses the malt beer, St. Ides, as a metaphor for himself losing perspective on where he’s currently at in life because of his addiction and how there are no redos in life.

The next track, “Need to Know,” is another song about addiction to prescription drugs  in America, but with a “Chance the Rapper” collaboration. I don’t know what it is, but so far any song that Chance has jumped on this year has made it gold. His verse completely stole the show on the track with how raw the lyrical prowess of the Chicago-native pushed the narrative.

The only good song out of the four tracks following that masterpiece is “Let’s Eat,” a song about how Macklemore wants to start to work out but doesn’t care enough to stop eating fried food.

The final track on this album was “White Privilege II,” a sequel to the track “White Privilege” on Macklemore’s mixtape “The Language of My World.” This almost 10 minute track is about how white privilege can blur the vision of white people when trying to look at why Black Lives Matter is an important and meaningful movement. He pushed the idea by beating himself by saying he’s like Elvis, Miley Cyrus and Iggy Azalea by stealing the style and spotlight of the black-dominated genre.

I wouldn’t have ended with this track, because it would have made for an even better introduction to the album. Nonetheless, the majority of the album was fantastic, full of meaning and put a message of reform and rebuilding our societal standards out into the world. Not many popular artists on the level Macklemore and Ryan Lewis are still make music that can make a difference, and that is what separates them from the rest of the genre.