Board defends firing president with documentation 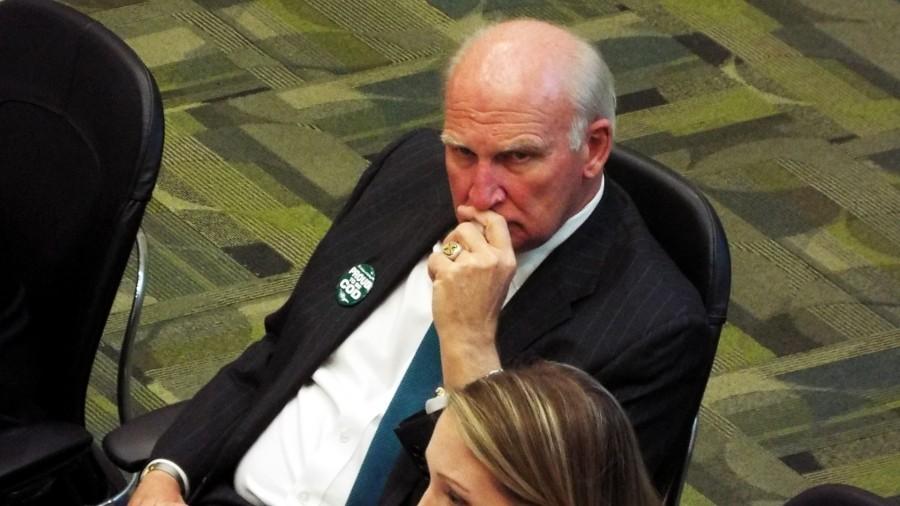 The College of DuPage board of trustees have announced that they stand by the 4-1 vote to fire former President Robert Breuder, as a new era has begun at the college.

The board released a 781-page document detailing their reasoning for firing the former president.

The points stated are lengthy and include mismanaging funds, electioneering and damaging the college’s reputation to name a few.

A more-recent point is that of Breuder’s COD IPad. A report by Document Technology Inc. (DTI), a digital investigation firm, details that Breuder took medical leave on April 28 and his school IPad was reset to factory settings the same day. This was just days before the board placed him on administrative leave.

Their report detailed that documents stored on the IPad before the reset could not be recovered.

Martin Dolan, Breuder’s attorney, issued a statement saying that to his and Breuder’s knowledge, IPad data should be backed up on the college server.

Other points in the almost 800-page explanation include Breuder’s attitude toward college faculty and staff. Faculty complaints triggered a vote of “no confidence” in the president in Sept. 2014.

The document also cites an unkind email between Breuder and Trustee Dianne McGuire. The email reads, “The recent exchange of emails confirms for me that sufficiency of communication is not the real issue as you suggest. Rather, it is that you believe you are not adequately involved in the daily administrative details of the college. Your repeated actions demonstrate an unwillingness to distinguish the difference between policy (the board’s purview) and administration (the president’s purview). Your unwarranted verbal harassment and unfounded criticism have stripped away the joy of my work and created health issues for me. I ask you to please cease and desist with your continued unwarranted behavior.”

Hamilton released the 781-page document keeping the public’s interest in mind. “Students, taxpayers, professors and the public deserve to know the basis for our decision. Except for the privileged documents, here it is,” said Hamilton in a statement.

Despite the trustee’s defenses against his leadership, Breuder announced his plan to sue the “clean slate” board members, Hamilton, Trustees Deanne Mazzochi, Frank Napolitano and Charles Bernstein for wrongful termination. He has requested a jury trial against the four.

COD’s legal fees over the past three months have totaled $1.3 million, almost six times the amount usually paid by the college in a three-month period. Much of this comes from an investigation on Breuder pre-firing.

Other recent legal fees include trustee discussion with lawyers about a new school email account for Freedom of Information Act (FOIA) requests, as well as investigating if Hamilton’s censure as a trustee was legal. The school’s current legal fees total almost double the amount of the $763,000 severance package Breuder would have been awarded if it weren’t for his firing.