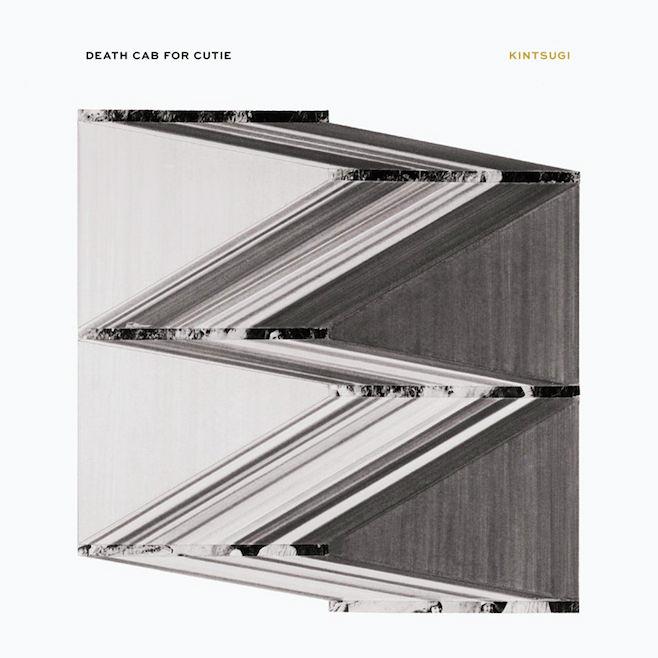 Waking up on March 31 was like Christmas morning. This was the day I could finally get my hands on a full copy of “Kintsugi,” Death Cab For Cutie’s long awaited ninth studio album. After the release of four fantastic singles over the past two months, my expectations for the full album were soaring.

As the band’s first album release since 2011’s “Codes and Keys,” “Kintsugi” represents the rebirth of the band after their rumored split and reconnection. It’s completely expected for musicians to evolve and change their sound, and I was excited to see what would come from the band after such a long hiatus. To my surprise, nothing changed at all.

This album is exactly what indie-rock fans would expect from the band. Not a single note seems out of line, and each song can be easily blended into any past album. That being said, the catchy new tunes still sound brilliantly fresh, and the band’s signature sound seems to have a long road ahead before being worn down and unwanted.

The first single released, “Black Sun,” sounds directly off of 2005 release “Plans,” arguably the band’s most well-known album. I was in shock that a song released 10 years later could sound so similar to the songs that initiated my never-ending love for the band.

“No Room In Frame,” “The Ghosts Of Beverly Drive” and “Little Wander” came next as pre-releases, each with a unique sound. Even looking past the tune and really digging into the song content, I was unable to pinpoint one thing I didn’t like about any of the singles. Each held similarities to songs from the past, but lyrics and messages gave a fresh take on Death Cab’s classic sound.

After all of that, I knew this album would be great. The pre-release vibes seemed safe enough to be beautifully nostalgic, yet new with different stories to be told. Never in a million years did I think “Kintsugi” would exceed the high expectations that I had created based on the first releases, but I was wrong.

When listening to the album in its entirety I was stunned. Each song is different than the last in a way that creates a full album sound rather than a continued playlist of singles.

“You’ve Haunted Me All My Life” may be the least complex song on the album as for instrumentals, but it takes to the top of my favorites list. The eerie echo fits in with Death Cab’s classic sound I have grown to love, but presents an entirely new idea of a “mistress that can’t be a wife” the band has never explored. The simplicity of the song and the driving focus on lyrics makes for more of an emotional experience than just a song to play on the radio. I found myself almost in tears even though I was unable to relate to the message.

As the album continues, tracks pick up speed and dance factor. “Good Help (Is So Hard To Find)” is a clear alternative radio hit with an uplifting sound. “El Dorado” and “Ingenue” bring instrumentals unlike other tracks on the album becoming almost exotic. The track diversity opens doors to a wide prospective audience, sure to welcome new listeners to enjoy the revived tone.

Altogether, the album proves to be one of the best releases of the year. Death Cab For Cutie’s history leading up to this album implied nothing less, but to see an album come together after the possibility of no future endeavors from the band gives long time fans an even greater reward than just a new collection.

“Kintsugi’s” sound brings not only contentment with the Death Cab’s current standing, but appreciation for the band’s history as well as excitement for their future. This album is sure to bring in thousands of new fans while keeping long-time enthusiasts satisfied.