We Have Issues: Immigration Forum 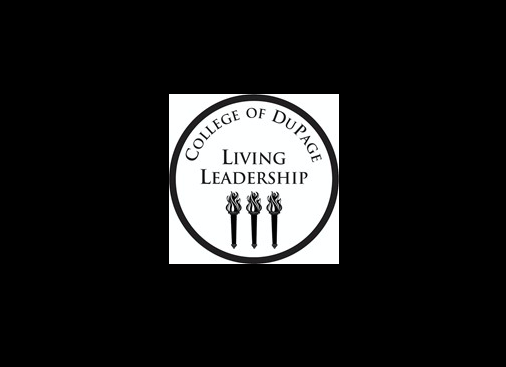 Rocio S Becerril, herself, is an immigrant from Mexico. She crossed the border by foot at age 10 through a “coyote.” She says the reason many people south of the United States pay tens of thousands of dollars to be smuggled across the border is because doing it legally through U.S. law comes with—at the very least—a 20-year wait period. The issue of immigration has only worsened in the past few years, she says.

Living Leadership Program, a certificate program at the College of DuPage, is implemented to encourage students in becoming more active participants in today’s world. The program recently created a new series called “We Have Issues” that will carry on through the 2020 presidential election next fall. The series’ main goal is “to help everyone learn more about some of the top election issues,” says program coordinator Stephanie Quirk. For the month of March, one of the top five election issues voted by COD students was Immigration.

Guest panelist and COD Associate Professor of History, Samuel Mitrani, says that the core issue, however, is larger than immigration itself. He suggests it is the “division of the world between rich countries and poor countries.” These countries include the United States, countries of Western Europe and Japan. Mitrani explains the division of wealth continues to grow as the rich countries place their big corporations on the land of the poor countries in doing so. “The wealth created by the labor of people in that country flows to this country. It reinforces the wealth of the banks here, reinforces the wealth of Target, of Walmart, of all U.S. corporations,” he says, “and that is what is driving people to migrate.”

Yet, the issues have worsened as the Trump administration announced the creation of denaturalization in the Department of Justice this past February, guest panelist and COD Professor of Political Science, David Goldberg, explains. “They were creating a mechanism to denaturalize or strip citizenship from people who were naturalized citizens.”

The main issue, Goldberg says, “is when they are kicked out of the country, where do they go? Or, if they are not deported, they become stateless people that have no legal standing anywhere in the world. So, try clearing customs with no passport or any of the other things we take for granted,” which follows the rise of nationalism and populism.

“In our political discourse, there are polarizing ways of viewing immigration,” says Goldberg.

The panel suggests the best way to take part in the solution to the worldwide immigration issue is by educating yourself—learning the facts, researching politicians who approach the issue in the way which your views align, and voting in their favor.