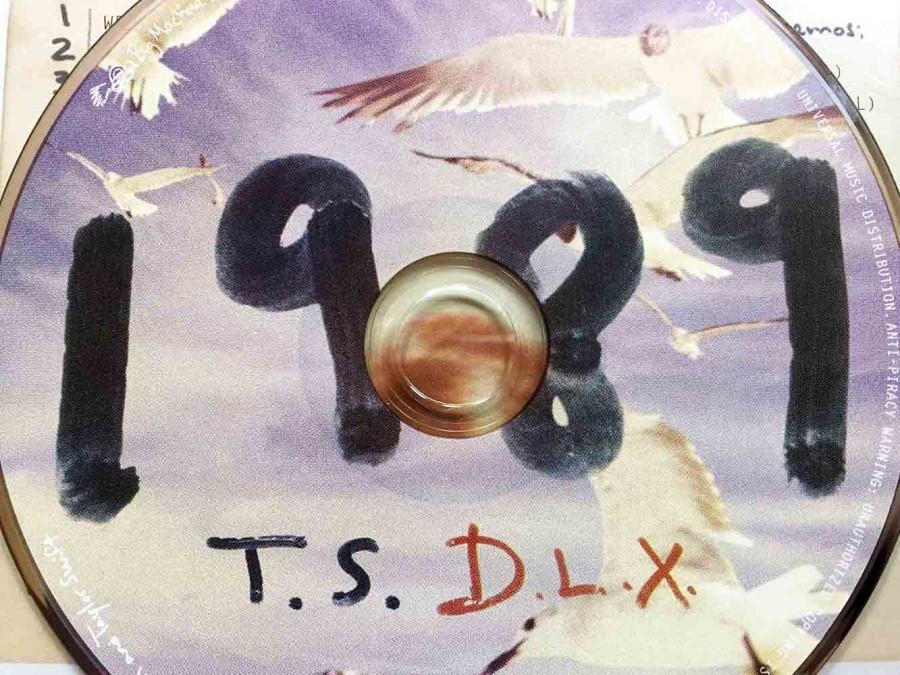 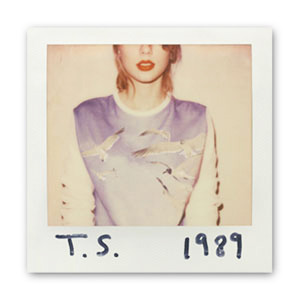 With the release of her fifth album, “1989,” Taylor Swift has completely crossed the threshold to pop music and has done it with precise artistic vision, although she risks losing her fan base.

I have always loved Swift because of her well-crafted lyrics and relatable tone. With the release of her first three songs in weeks before the Oct. 27 album release date, I began to lose hope. “Shake It Off,” “Out of the Woods” and “Welcome to New York” all had extremely repetitive choruses. I couldn’t imagine how Swift’s writing had gone so far downhill from deep songs about relationships to repeating the simple words “Welcome to New York” four times in a row.

Despite my own disbelief in these simple songs, all three skyrocketed to the top of the iTunes chart. In my opinion, these three songs ended up being the worst on the album. “1989” as a whole resided at number one on the pre-order charts and stayed there on release day.

I sat down to listen to the album start to finish, sitting through the dreadful opener “Welcome to New York” in hopes of keeping the album’s flow. It soon became obvious that there would be no audible acoustic guitars or meaningful ballads. At the start it seemed like Swift had thrown herself into the pop world with full force and brought along little of what fans kept listening to her for.

The most media-hyped song on the album may have been “Bad Blood,” rumored to be about a Hollywood feud between Swift and Katy Perry. From the first second of the song, listeners can tell it is completely out of Swift’s comfort zone. The lyrics are simple and don’t seem very well thought out. Still, they are stronger than those of many current pop radio artists.

Despite shortcomings, the song is catchy and has all of the elements of a hit that would be routinely played on KISS FM. It could easily be translated to a break up or serve its original purpose as a rant about friend trouble, and many will find the song relatable. It very well may be the next bubblegum pop anthem of 2014.

“Blank Space” may be the best song on the album because of its clever lyrics and catchy sound. Although the sound is different, the song does not stray too far from what one would expect from Swift. She is able to poke fun at herself with lyrics like “Got a long list of ex-lovers they’ll tell you I’m insane/ ‘Cause you know I love the players and you love the game.”

The deluxe edition, sold only at Target, includes three extra songs as well as three original “songwriting recordings” taken by Swift on her phone’s voice memos. The second bonus track “You Are In Love” embodies the old ballad love song that Swift has been known for. It doesn’t go with the sound of the album, but seems to fit as an afterthought because of the meaningful, forever love that it portrays. “Clean,” the last song on the album, also has a similar sound and focuses on finally moving on from a past love.

The entire album embodies a sound unlike what listeners have heard from Swift, giving only slight glimpses into her past sound, but it isn’t bad. The concept is there and Swift has grown as an artist; the transformation is just shocking. Some listeners may be turned off by the new sound, where as most fans will grow along with Swift. I was mainly disappointed because of my love for the sound of old Swift, but I have a feeling that “1989” will grow on me as well as many others.

As I listened to the album a second and third time, I began to get it. Once I got the new sound through my head, I found myself enjoying each song more and more. Although there are a handful that I just don’t care for, the majority of the album is well-crafted and really fun to listen to. It is what you would expect from Swift in a different sense.

The encouraging part is that Swift has not sold her soul to the pop industry. She keeps her own mark on the album in lyrics that describe her personally and sounds as if she is speaking from her heart. It is obvious Swift put time and thought into reinventing herself instead of letting others do it for her. Although evolving, Swift has not dumbed down her beliefs to fit into a new genre. 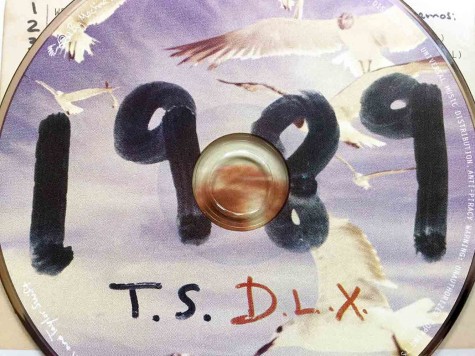