Dunne and Corrigan elected to COD Board of Trustees. 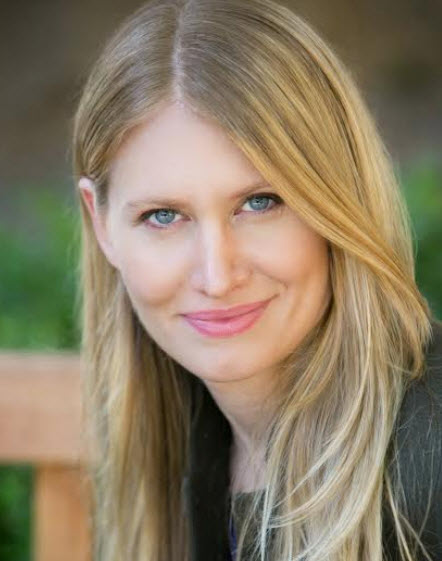 On April 2, the people of District #502 elected two new members to the College of DuPage Board of Trustees. Based on the unofficial vote total, with all precincts reporting, attorney and Rhodes Scholar, Maureen Dunne, was elected with 34.35 percent of the votes cast. Annette Corrigan, a Wheaton attorney, was also elected with 27.3 percent of all votes.

Dunne also has been involved with a number of projects relating to entrepreneurship and technology at COD.

“When I was a student at COD, the motto was ‘Lifelong Learning,’” Dunne told the Daily Herald. “Due to a rapidly changing employment landscape, it is already becoming commonplace to have multiple careers in one’s lifetime.”

Dunne believes that COD has an opportunity to increase enrolment by providing a place for those in the community who are looking to learn new skills, or are interested in a career change.

Corrigan hopes to further grow the developmental disabilities program at COD. Corrigan has a son with special needs who will be attending classes at COD in the fall. Corrigan also hopes that this could one way to help address the declining enrolment at COD.

“There are so many avenues we can look at before we have to raise tuition or hit the taxpayers again,” Corrigan said at the Board of Trustees candidates’ forum, held on March 18, at COD.

The next full board meeting will be held on April 25.